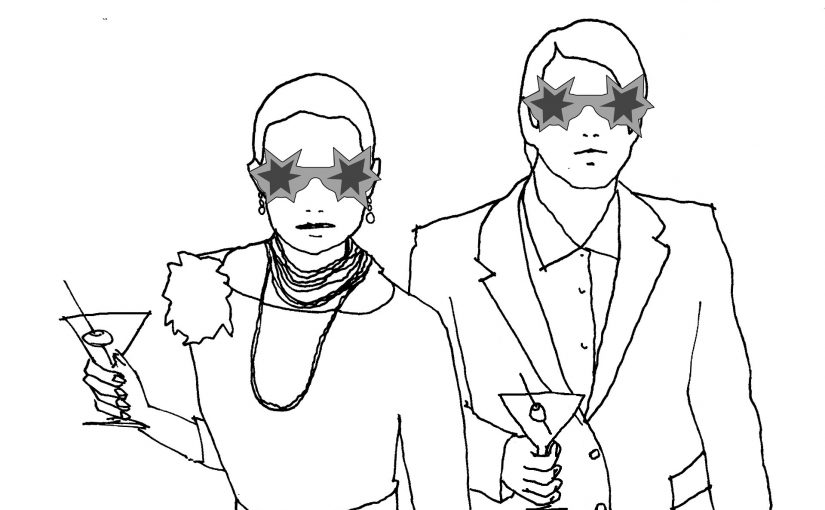 Designing the college Christmas card always seemed to be a poisoned chalice — budget, deadline, client all extremely challenging — but I had a great time with this. For some reason it always had to have the theme of ‘stars.’ The detachable specs have holographic filters which turn light sources into stars. These had to be ordered from the US at great expense. The brilliant printers in London managed to match the colours exactly. I seem to remember they also ran off a few hundred invites for one of our course shows at the same time haha.

END_OF_DOCUMENT_TOKEN_TO_BE_REPLACED 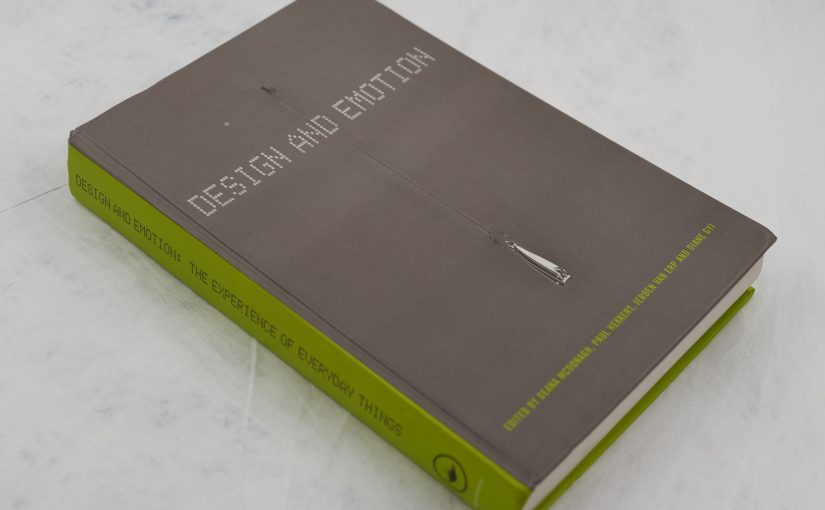 A Workshop in Cathexically Affective Design

This workshop was presented by myself and other members of the Design Transformation Group at the 3rd International Design Emotion Conference in Loughborough.

END_OF_DOCUMENT_TOKEN_TO_BE_REPLACED 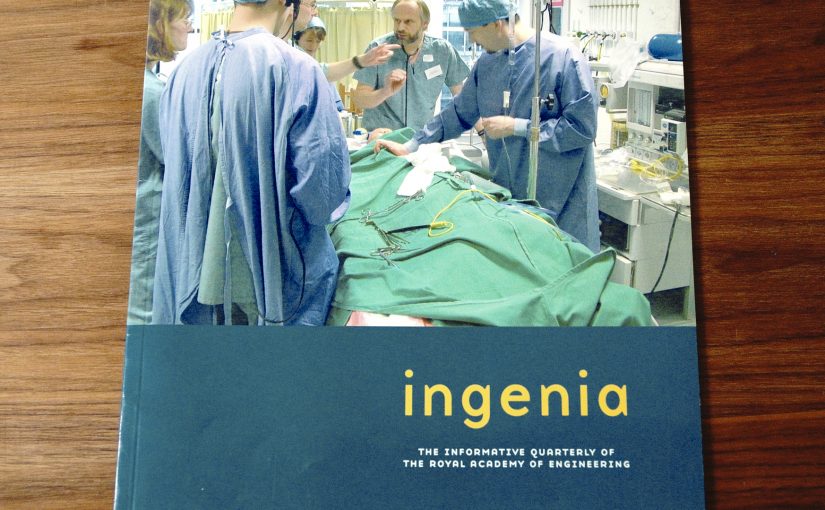 With Prof. Lorraine Gamman, a paper for the journal Ingenia, published February 2003. Documents a series of projects undertaken with MA students in collaboration with the Design Against Crime research centre at Central Saint Martins.

END_OF_DOCUMENT_TOKEN_TO_BE_REPLACED 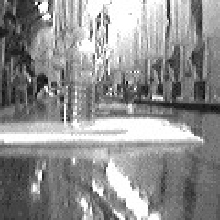 In July 2001 I was invited to the set of the first Harry Potter movie to interview the director, cast members and production designer. This commission was for Next Media (HK) — the only media company from Asia to be invited I believe. The junket style interviews were conducted in the Great Hall set, but we saw several other sets during the tour. This was in the pre-smartphone era, but I managed some pictures with the Casio Wristcam I had recently been given!