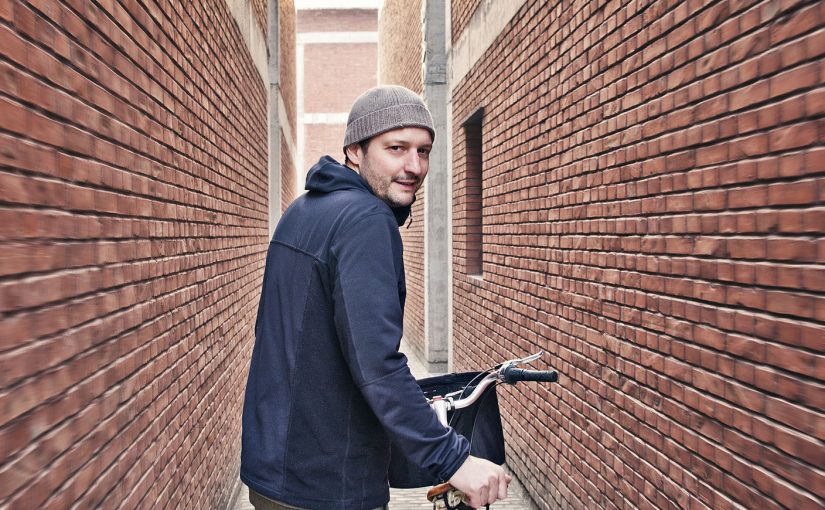 I am a British designer and educator living in Beijing.

This site is an archive of bits and pieces of writing and exhibition I have undertaken for various people and publications over the last 20 years. It is the resurrection of a site put up around 2001. This had a cool flash interface that a friend of mine developed, but it fell into disrepair and the host was hacked somehow around 2011 so all was lost.

I like to write about design in all its forms. I started doing this because my teaching involved discussion of the interplay of culture, commerce, aesthetics and ideas. It was difficult to find writing like this reflected in the design press. Nowadays, people interested in design are maybe better served; there are countless blogs and internet journals many of which are interesting and well informed.

I have written regularly for foreign magazines so this site originally served as a repository for the original texts in English. Some of the entries are just records as I don’t own the copyright to the text. It is not intended to be a blog and may not be updated for months or years at a time. I will try to upload some of the older entries as I re-discover them. I realise that some of the entries are not particularly well crafted and some are just oddities, but writing is a skill I am still learning.

The pieces include articles, reviews, interviews, book chapters and exhibitions. In the course of my work I have also had to write academic style papers from time to time, some of which I will also post.

The comments feature is not enabled, but if you want to get in touch, please do so here.

Why the plug adapter?

My name is Benjamin. I am interested in design, ingenuity, problem-solving. The plug adapter, despite being a manufactured object retains a flavour of hackery and improvisation. This adapter was given to me by a friend, Diego, along with the story that in his home country, Colombia, they are known as ‘Benjamins:’

it is very popular in Colombia, in hospitals, shanty houses and prisons, or wherever the minimum provision of electricity is a light bulb. It is thought that the Benjamin name is after Benjamin Franklin the scientist and president of the USA, no one can say for sure if this is 100% the truth.

But if you go to any tool shop in Colombia (Venezuela, Ecuador and Peru Andes countries, and in Central America too) and you ask for a Benjamin, an adaptor is what you are going to get. The particular type I gave you (power from light socket screw) is about to disappear, is under threat of being declared illegal due to H&S issues, its low amperage is hazardous, and there have been several fires (none that I am aware of) caused when a Benjamin blows because it has been saturated with connections and power demand.

Elsewhere, these devices are more prosaically described as “light socket to plug adapter” or “Edison screw to NEMA adapter.” The drama embodied in this small object has not been lost on the artistic community. Check out William Eggleston’s masterpiece, “Untitled (Greenwood, Mississippi), 1973.” In many countries, including the UK, they are illegal. I have a small collection of them, but I am not publicly advocating their use.

As well as being an industrial designer, I am an enthusiastic maker — please see my Instructables page here!

photograph of the ‘Benjamin:’ Daniel Alexander